“Greetings, Starfighter. You have been recruited by the Star League to defend the Frontier against Xur and the Ko-Dan armada. Get ready, prepare for blast off!”

If that salutation means anything to you, you’re going to want to check this out.

The Spoiler Room recently took a look at three cult sci-fi favorites from the 1980s. We looked at the years from 1984-1996 by taking a look at THE LAST STARFIGHTER, EXPLORERS and FLIGHT OF THE NAVIGATOR. It was a spirited conversation that has been split into two parts, just in case you can’t take all the awesome in one sitting.

Not only that, but our host Mark “the Movieman” Krawczyk sat down with for a fun, in-depth interview with the great Catherine Mary Stewart. Stewart of course played Maggie in THE LAST STARFIGHTER and has had a fascinating career.

So, just click on the links and be taken on a journey through some old sci-fi favorites from the 1980s! 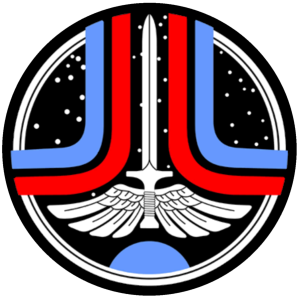