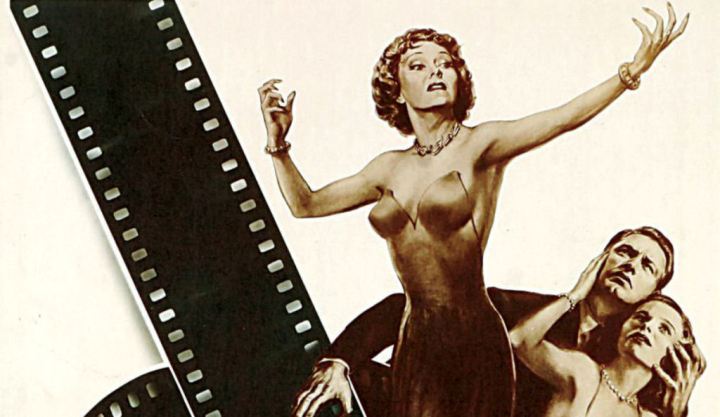 This is week two of our previously mentioned, still unnamed look at the films of the 1980s. You can read all about this massive project here. But the long and short of it is that I will be looking at the films released in the 1980s, starting in 1980, going week to week.

Starting next week, we will have an official title and I will be joined in my endeavors by former Film Geek Central co-conspirator, Jesse Hoheisel, who will be looking at the 1970s. Until then, please submit any info regarding release dates to moviocrity@gmail.com. Now, let’s see what this week has in store….

As mentioned earlier, every calendar year gets off to a slow start. This was even truer in the days before worldwide releases and films showing up on video three months after entering theaters. Going by the Minneapolis-St. Paul listings, only one film of note was released this week back in 1980. That film was Billy Wilder’s FEDORA, a film that had been slowly and quietly rolling out to little fanfare for two years. In order to give a more complete picture, I will be looking at both FEDORA and its spiritual companion, Wilder’s own 1950 classic, SUNSET BOULEVARD. 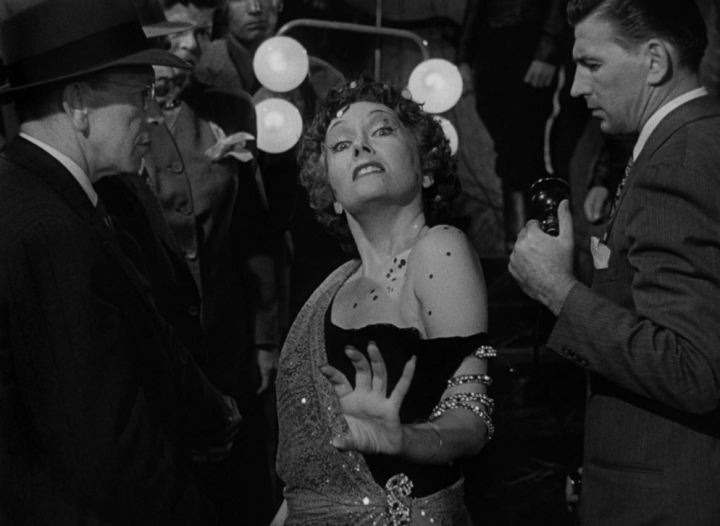 SUNSET BOULEVARD (1950) – Joe Gillis (William Holden) is a washed-up Hollywood screenwriter, with only a couple B-pictures to his name. Trying to evade a couple of stiffs out to repossess his car, he pulls into the crumbling estate of silent screen actress, Norma Desmond (Gloria Swanson), who is in the process of arranging a very strange funeral. Desmond is mentally ill, refusing to believe that the film industry has left her behind. Gillis gets himself hired as the man who will write Desmond’s comeback. He also winds up being her lover and very much a kept man. As his sweet setup begins to feel like a prison, Gillis tries to get out as Desmond’s delusions gets worse.

Billy Wilder’s classic SUNSET BOULEVARD was one of the first films to skewer the glamour of Hollywood by showing the people it throws away and the younger people prostituting themselves to get a piece of the pie. It practically gave birth to the subgenre of Hollywood noir. Wilder’s direction is spot-on. This would be the last time Wilder would collaborate with legendary cinematographer John F. Seitz, and they end their partnership on a doozy. The Paramount backlot after hours is pure magic while Desmond’s mansion has all the earmarks of a haunted house.

Both Holden and Swanson are incredible as are supporting actors Erich Von Stroheim and Nancy Olson. Jack Webb is unrecognizable as the smiling and humorous Artie Green.

SUNSET BOULEVARD balances its deadly serious storyline with several quirky, absurdist touches that never fail to catch the audience off guard. In this film, Hollywood is a world of crushing reality that is forever trying to pass itself off as whimsical fantasy. That is true both for the people who are at the top and those who merely want to believe they are.  The Best.

FEDORA (1978) – Barry Detweiler (Holden) is an independent film producer who travels to a remote Greek isle in order to coax the reclusive actress Fedora (Marthe Keller) out of retirement. Fedora has kept herself holed up in the estate of an elderly countess and is notoriously hard to reach. Detweiler soon suspects that hidden in the walls of her castle, Fedora may be more prisoner than princess. The producer continues to poke and prod until a tragic occurrence unravels a truth even more abhorrent than what he was led to believe.

You can actually see FEDORA desperately trying to work. And honestly, it may have worked splendidly if it were released twenty years prior when Wilder was at the top of his game. You can see the potential of it. A more polished script, great black and white cinematography all embedded in an era where such ridiculous melodrama was commonplace. Unfortunately, this wasn’t 1958, it was 1978. FEDORA feels like a feature-length anachronism. One that has the markers of a modern picture, but that behaves like a complete throwback. Only instead of owning it, FEDORA seems to be constantly, desperately scrambling to find its footing.

FEDORA is in many ways a companion piece to SUNSET BOULEVARD. Both are noir mysteries involving fading Hollywood stars. Both open with the death of one of the main characters. Both reference and feature cameos by real-life Hollywood luminaries. Both feature William Holden in the lead, and he even gives a hard boiled narration that recalls the 1950 classic. But pretty much every performance aside from Holden’s hits a sour note. The dialogue is either the height of melodrama or a cacophony of eager Hollywood name dropping. All of this is a shame, since at its heart, FEDORA tells an interesting and potentially disturbing tale. If only it weren’t brought about with such misguided chaos.  Disappointing.

ALL NEXT WEEK IN OUR CONTINUING SERIES!